Last week while Drew's counts were good, we took a trip out to the mall. You would have thought we had taken them to Disneyland they were so excited. We hadn't been to the mall in 7 months! They got to ride the train and they had ice cream for dinner. I needed to get Dallin's 2 year old pictures and Kelsey's 6 month old pics, but Brooke and Drew were all about wanting to pose too!

Drew has never really liked the camera, but was loving it this day. He wanted a picture in what he calls his green army guy hat. 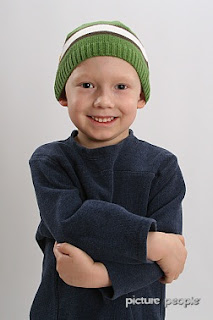 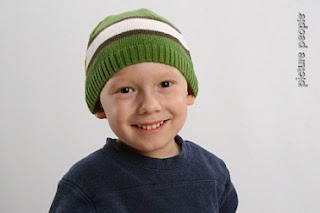 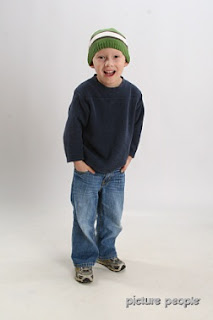 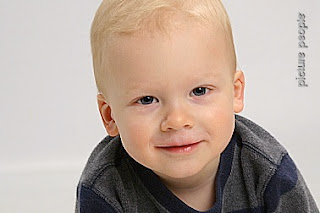 Dallin - look at those eyelashes! 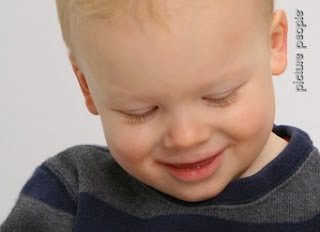 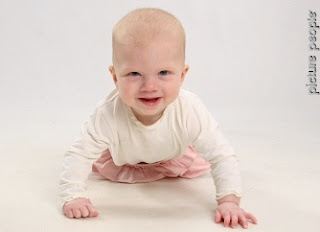 Crawling and standing! She'll be running in no time trying to catch up with the rest of the crew. 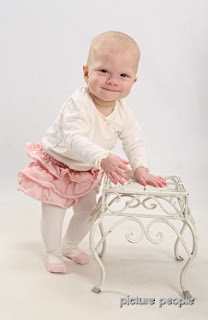 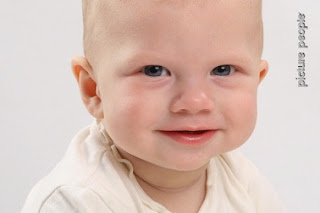 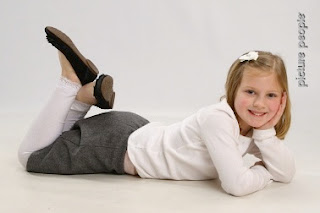 We came down this morning for round 9 of chemo and are here just waiting for a bed. It has been a long day already. Started with labs and clinic appointment with his neuro-oncologist followed by general anesthesia for his lumbar puncture and chemo, CT scan, and then finally an echocardiogram. He had the needle to his port and dressing changed and a peripheral IV placed. We are still in recovery and have started his prehydration, so that he is hydrated enough to start chemo once we finally get up to the floor when a bed is ready. The reason for the additional IV is so that they have a second access point for meds or anything else he may need during this stay because his chemo will actually run continuously for 72 hours. He will get 3 different chemotherapy drugs during that time (in addition to the 3 other chemos he just got in his spinal fluid). This round is a repeat of round 5. There wasn't too much vomiting with round 5, so we are hoping it will be the same this time. 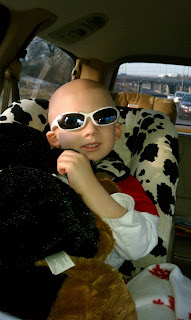 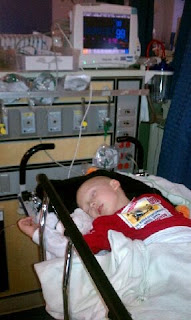